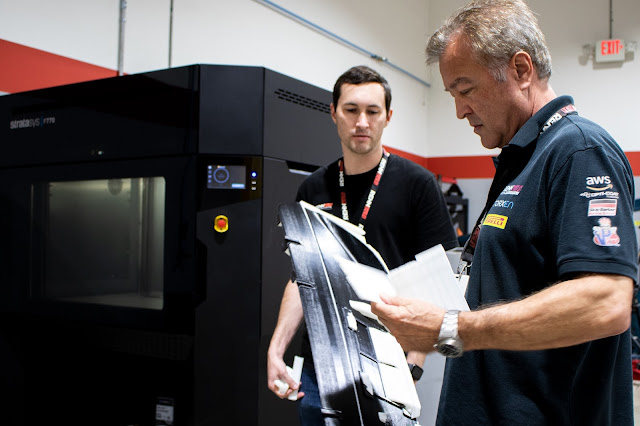 RENNtech Engineering has utilized 3D printers to create prototypes, jigs, and parts for over two decades. Our most recent addition to the printer lineup is the Stratasys F770, which is capable of printing large parts over 3 feet in length / width and is the first one of its kind in the State of Florida.

The use of 3D printing helps lowering cost and lead time of production parts though verifying concepts and fitment, and shortens the time-to-market for new products. This allows RENNtech to introduce new products to the market at competitive prices without compromising design, quality or time.

“3D printing has always been a great tool for rapid prototyping, but there’s a common problem of build volume being too small. With the F770 is capable of producing large parts in one or two pieces instead of five or six. This will enable us to design, and prototype printed parts we have not attempted before; like hoods, widebody kits, and doors. The upcoming years will be very imaginative and exciting, I cannot wait to see what we come up with. “ – Connor Salley, Engineer RENNtech 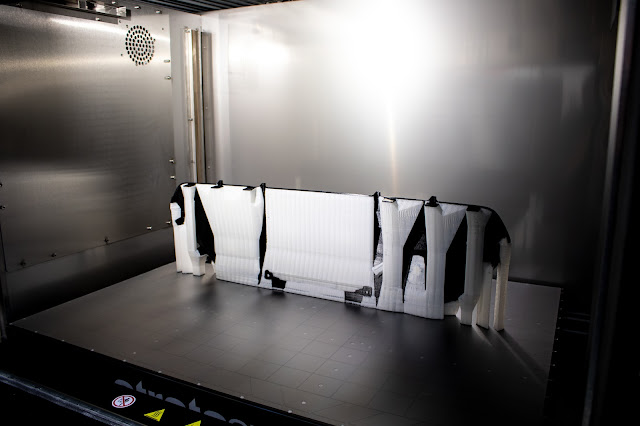 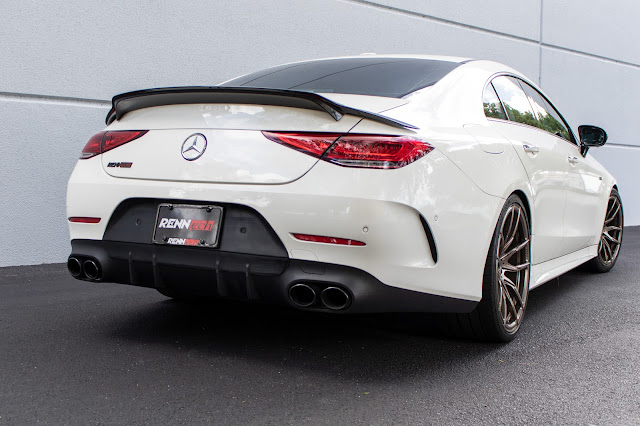 Designed in house, the Eurostyle Bumper Plate is designed to eliminate the unsightly American “bumperette”, replacing it with a form-fitting insert for a sleek look. After printing, the part will be test-fitted and then finished in either primer or gloss black before made available for our customers. 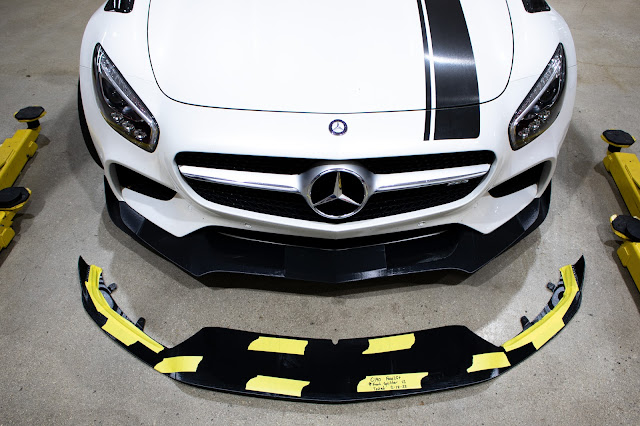 Other performance products that benefit from 3D printing at this scale include our carbon fiber Aero products. With prototype Aero parts we can test fit and visually inspect parts designed in CAD before moving to carbon fiber manufacturing, a valuable pre-production feature of 3D printing which benefits the end user – the Mercedes-AMG Performance enthusiast.
Stay Tuned and Power Up! 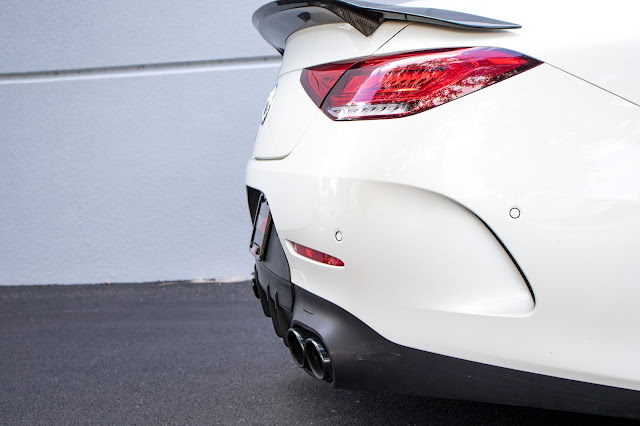 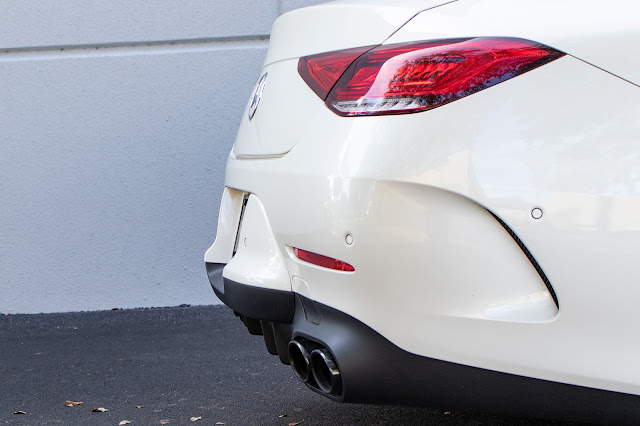 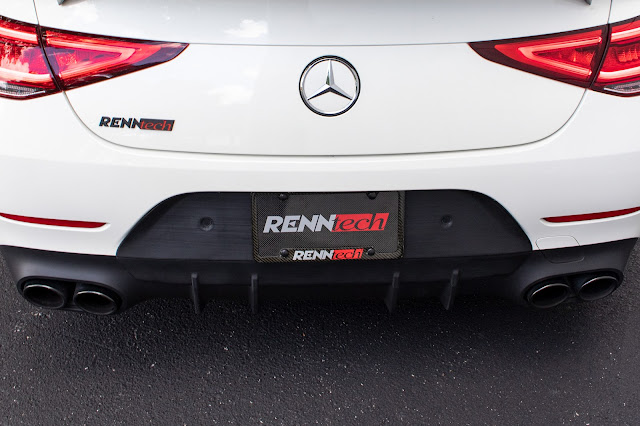 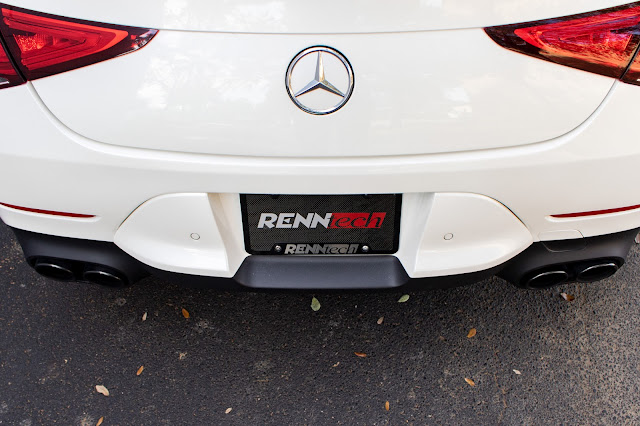