Austin, TX - The return to the Circuit of The Americas marked the start to RENNtech Motorsports first full season of GT 4 racing. RENNtech Motorsports teamed up with drivers Parker Chase and Reinhold Renger for the SRO World Challenge Pirelli GT4 America double header with the #89 Mercedes-AMG GT4. 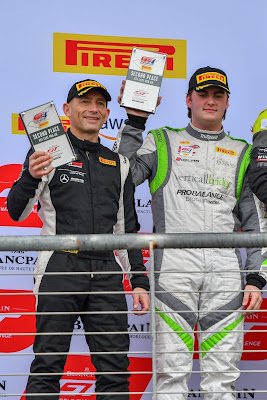 RENNtech Motorsports team brought good momentum to COtA, placing 2nd in class in both races in an impressive field of 33 competitors. With prevailing cold and wet conditions on the 3.4 mile, 20 turn, road course the team proved to be a serious contender right from the get-go. With Chase and Renger at the wheel, the Mercedes-AMG GT4 was able to keep pace with the Porsche 718 Cayman’s that were setting the pace throughout the weekend. 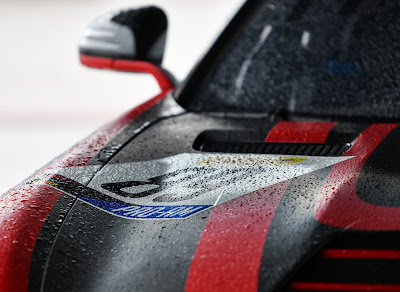 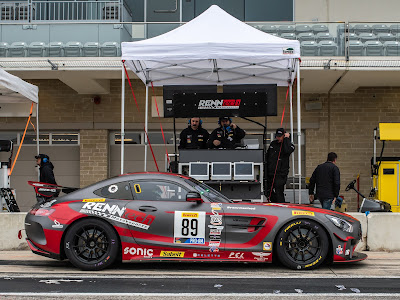 Chase’s invitation to drive for the team came less than a week before the first practice session, but he got quickly up to speed with the new team and new machinery. 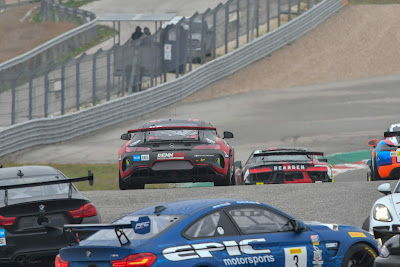 “We were looking for a strong silver to put in the Mercedes-AMG for this first event, and Parker Chase came highly recommended,” said team owner Hartmut Feyhl. “Given his excellent record in the series and being a local to the circuit, Parker checked all the boxes for the race. We’re proud to have him on board and happy with the results from our first race of the year.” 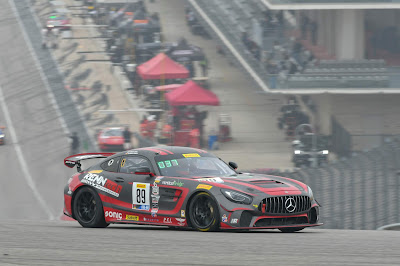 After winning the Pirelli World Challenge SprintX Pro/Am title in 2018, the 18 year-old champion brought great speed to the opening event, sharing the driving duties with veteran racer Reinhold Renger. Designated as the Bronze driver, Renger, a long-time factory Mercedes-AMG driver and current Chief-Instructor of the AMG Driving Academy proved to be a good match for Chase and the team. Renger scored his biggest success with a win at the 2008 24h-Nürburgring, and is the 2018 Blancpain GT Series Asia champion, which he won with the Gruppe-M Team Mercedes-AMG GT4. 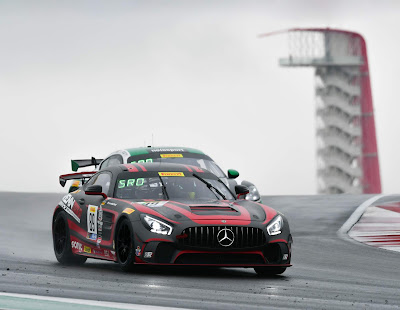 Learning from each other and setting up the car for a strong race brought success to both the drivers and the team. With sixty minutes of full-throttle racing and one mandatory driver change during the race, both Race 1 and 2 were tight all the way to the end. Finishing P2 in class in both races, the speed and experience of the dynamic duo proved that RENNtech Motorsports is ready to fight for the highest positions in 2019 season. 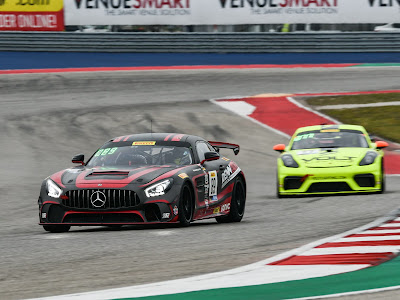 While the 2019 SRO America season is just getting started, Chase kicked off his 2019 race season with the Rolex 24 at Daytona, where he performed well during the IMSA WeatherTech SportsCar Championship season opener. 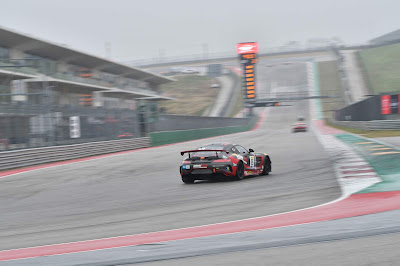 Official results, race schedule and team rosters are available at the SRO World Challenge website www.world-challenge.com and at www.renntechmotorsports.com 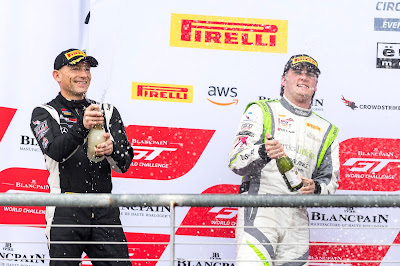 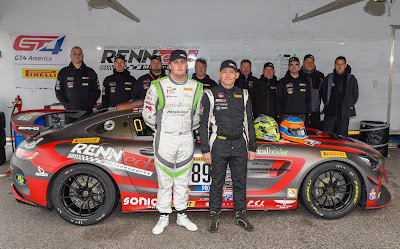